Posted on November 16, 2015 by Emily Richardson

Check out this rare video of Elvis Presley goofing off with some of his friends backstage at a 1972 concert:

Elvis did appreciate his entourage, or “Memphis Mafia” as they were often called. In the years that followed Presley’s death, however, many fans have called into question the influence this group of hangers-on had on Elvis. 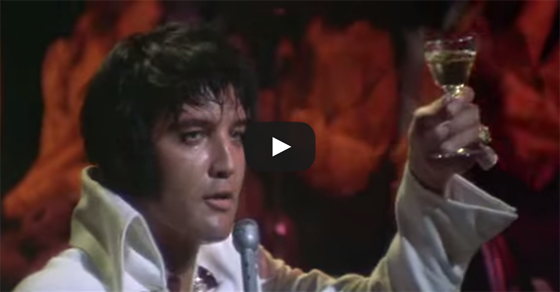