Don’t miss this video of Elvis Presley in studio recording “Always On My Mind” in 1972:

The song “Always on My Mind” was written in 1972. It was recorded by a few other artists first, but Elvis’s version outdid theirs in popularity. Later, Willie Nelson’s popular version of the song in 1982 won him 3 Grammy Awards.

The video of Elvis recording “Always On My Mind” comes from the film Elvis On Tour available on DVD from Amazon and Ebay. 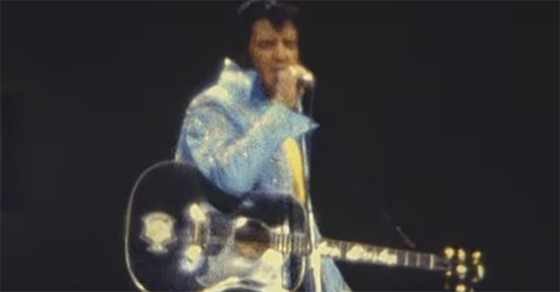