Elvis Presley died on Tuesday August 16, 1977. This video shows how various news outlets reported on Elvis’s death, funeral, and the reactions from fans:

Elvis Presley’s funeral was held on Thursday August 18, 1977 two days after his death. Many thousands of his fans gathered around his Graceland home in Memphis, Tennessee.

Do you remember where you were when you first heard Elvis had died? 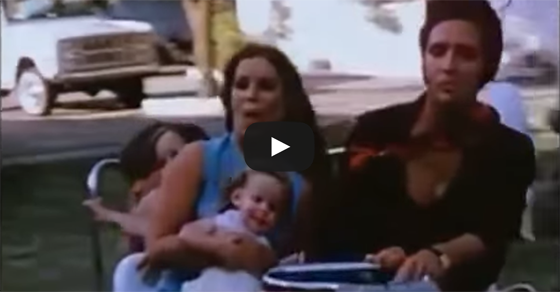