Have a look as Elvis takes a moment during a concert to come down from the stage and interact with his adoring fans:

This video comes from the documentary film “Elvis: That’s the Way It Is,” which features many scenes from his 1970s concerts at the International Hotel in Las Vegas, as well as behind the scenes footage of Elvis’s rehearsal sessions. 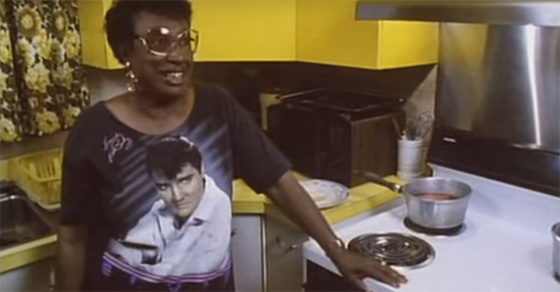