The song “Let It Be Me” was originally a French song titled “Je t’appartiens.” The most famous English-language version was recorded by the Everly Brothers in 1960. Elvis often performed “Let It Be Me” on his stage shows during the 1970s.

The song “Let It Be Me” is featured on the album Elvis On Stage, available on CD from Amazon and Ebay. 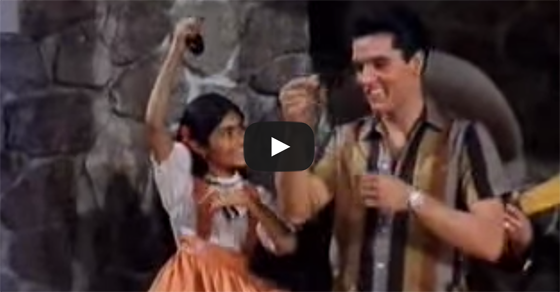