The song “Mansion Over the Hilltop” was written by gospel songwriter and evangelist Ira Stanphill. Although Elvis Presley’s version of the song is the best known, it has been recorded by several other prominent singers, including the Gaithers, the Whites, Ricky Van Shelton, and George Jones.

The Elvis version of the song first appeared on his 1960 gospel album His Hand in Mine. 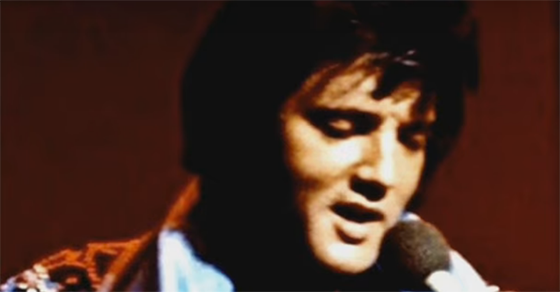