Posted on November 9, 2015 by Emily Richardson

When December rolls around each year, we don’t have to choose between listening to Christmas music and listening to Elvis music—because he left us such an amazing number of songs for the holiday season! We asked fans of our Facebook page, which Elvis Presley Christmas songs they liked best and here were their answers:

By a landslide, “Blue Christmas” was the favorite holiday song. In fact it received more votes than all of his other Christmas songs combined!

“Blue Christmas” was first recorded in 1948, but it was Elvis Presley’s version from 1957 that forever made the song his own.

2. I’ll Be Home For Christmas 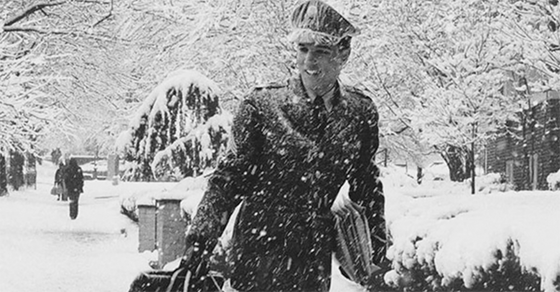 Originally recorded by Bing Crosby during World War 2, “I’ll Be Home For Christmas” tells of the longing so many soldiers had to be back home in America for the holidays.

Though Elvis first recorded the song in 1957, he would soon know first-hand what it was like to be away from home during the holidays because of military service.

Listen to Elvis Sing “I’ll Be Home For Christmas” 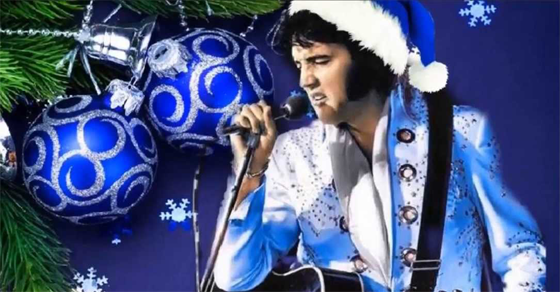 Written by his close friend Red West, Elvis put a lot of feeling into his version of this song about the desire to have the joy of Christmas last all year long. 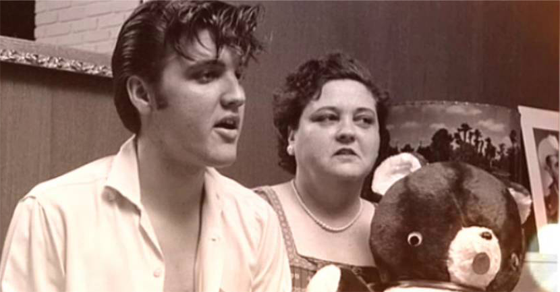 How interesting that Elvis fans voted for “Mama Liked the Roses” as their fourth favorite Christmas song…even though the lyrics make no reference to Christmas or the winter holidays at all!

The reason so many think of this as a Christmas song is that it was included on the 1970 re-release of Elvis’ Christmas Album and most Elvis Christmas compilations since. And at this time of year, when so many of us gather with our family, it serves as a touching tribute for all who have lost a loving mother. 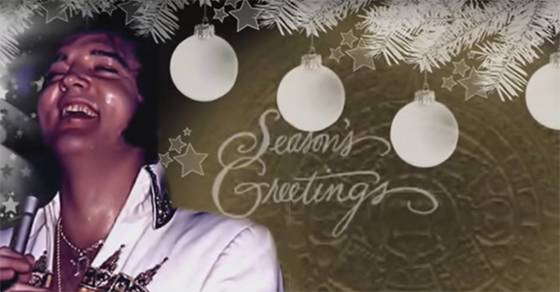 Even though Bing Crosby may have recorded the best-selling version of this song, Elvis was able to take this familiar tune and add a style and flair that was all his own!

Rounding out the list of top ten Elvis Christmas songs beloved by his fans are:

6. Santa Bring My Baby Back to Me
7. Santa Claus is Back in Town
8. Merry Christmas Baby
9. Snowy Christmas Night
10. Holly Leaves and Christmas Trees

If you don’t already have a good collection of Elvis’s Christmas songs, then get one for yourself from Amazon and Ebay.