Don’t miss Elvis Presley performing “Trying to Get to You” from his “Comeback Special” aired on December 3, 1968:

The song “Trying to Get to You” was recorded no less than five times by Elvis, the first time being on a session recording made at Sun Studios in Memphis, Tennessee. The song has been covered by Ricky Nelson, Roy Orbison, Johnny Rivers, and Faith Hill. 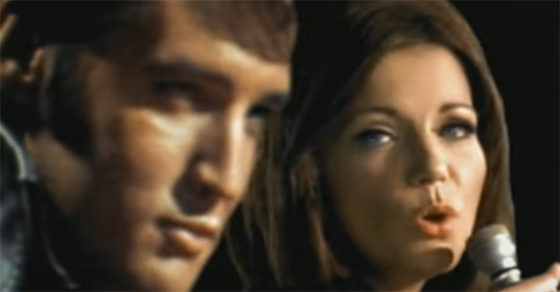