Listen to “Way Down”, the last single ever released by Elvis Presley: 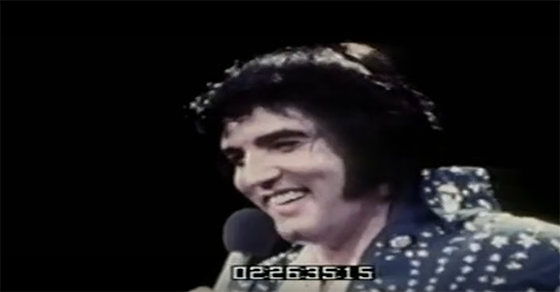