The song was originally recorded by the Righteous Brothers and became a number 1 hit in 1964, but through this authoritative rendition Elvis makes the song his very own. In fact, “You’ve Lost that Loving Feeling” become something of a signature song for Presley’s live performances in the 1970s. It is one of the songs featured in the documentary film, Elvis: That’s the Way It Is. The video is taken from a show Elvis performed at the International Hotel in Las Vegas in August 1970. 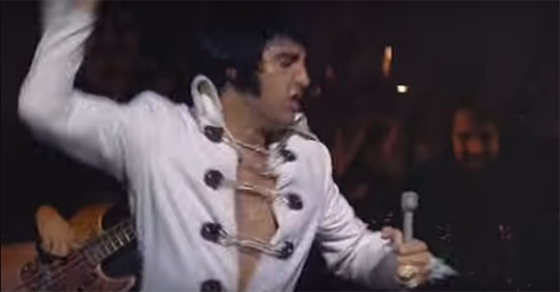