Posted on February 27, 2015 by Emily Richardson

The film King Creole was released in 1958. In this scene Danny Fisher (Elvis Presley) tells Nellie (Dolores Hart) about his aspirations before singing “Young Dreams” at the King Creole nightclub.

Pick up a DVD of King Creole for yourself from Ebay or Amazon. 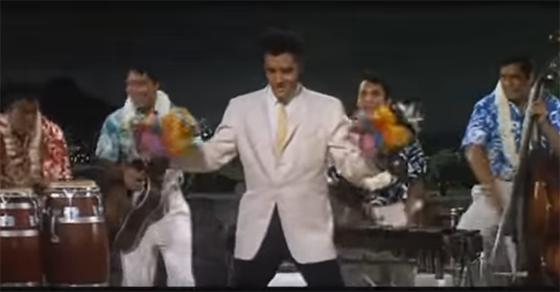