In this 1977 performance in Omaha, Nebraska, Elvis sings the song “Hurt”

The song “Hurt” was first recorded by Roy Hamilton in 1954. It was written by songwriters Jimmie Crane and Al Jacobs. Elvis Presley’s cover of the song in 1976 appeared on the pop and country music charts.

Other notable artists who recorded versions of “Hurt” include Bobby Vinton, Little Anthony and the Imperials, Carly Simon, and Juice Newton. 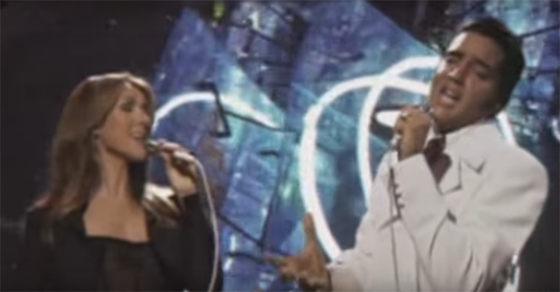