The was a rehearsal done at the International Hotel in Las Vegas. This film was originally shot for the documentary film Elvis: The Way It Is. Although other parts of those rehearsals can be seen in the movie, the O Happy Day performance was left out of the final version.

The song “O Happy Day” was first recorded by the Edwin Hawkins Singers in 1969, just a year before the Elvis performance shown here. 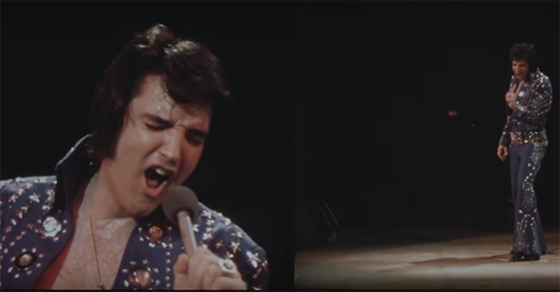